George has received industry VIP invitations to the 2014 Brit Awards.

As well as planning for the 2014 MPG Awards and London Fashion Week A/W 14.

His 2014 London schedule has completely changed due to film planning and the beginning of principle cinematography on his London based thriller.

George will also be attending (The Sundance Film Festival) “Sundance London” this spring. 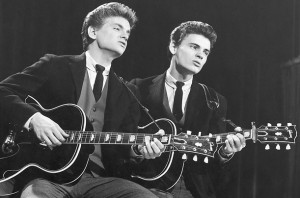