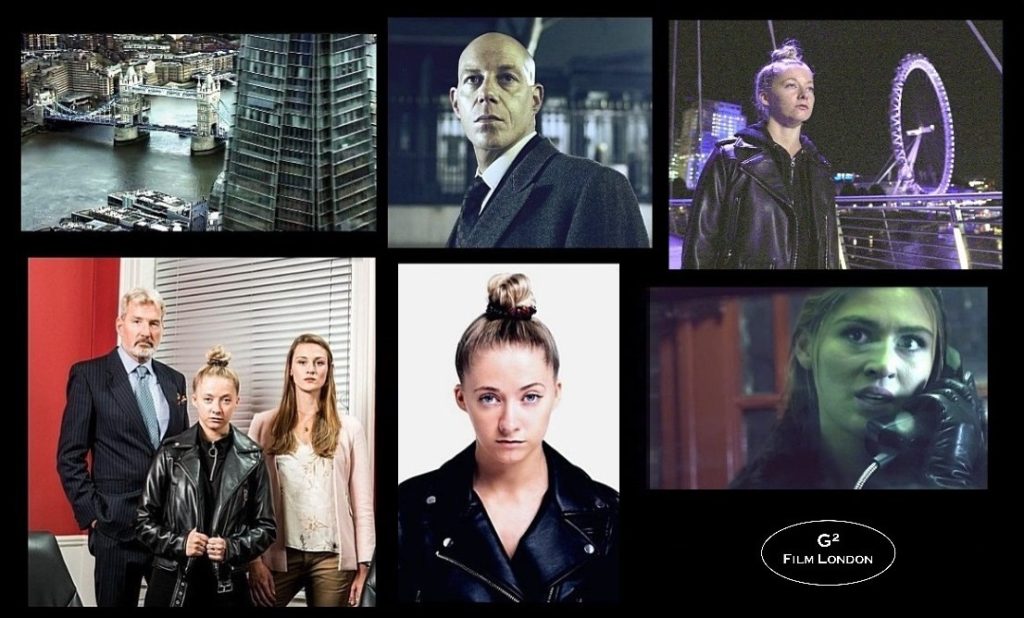 From the first book of his “London Bridges” trilogy. 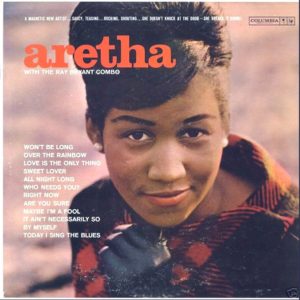 The most seminal and influential voice in the history of popular music. 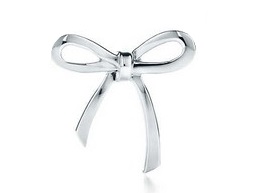 Muse: A force personified as a women, who is the source of inspiration for a creative artist.

The Girl With The Bow Tattoo…

From Woburn Place to 50  Bedford Square,  I could never Thank You enough

All My Love On This Special Day 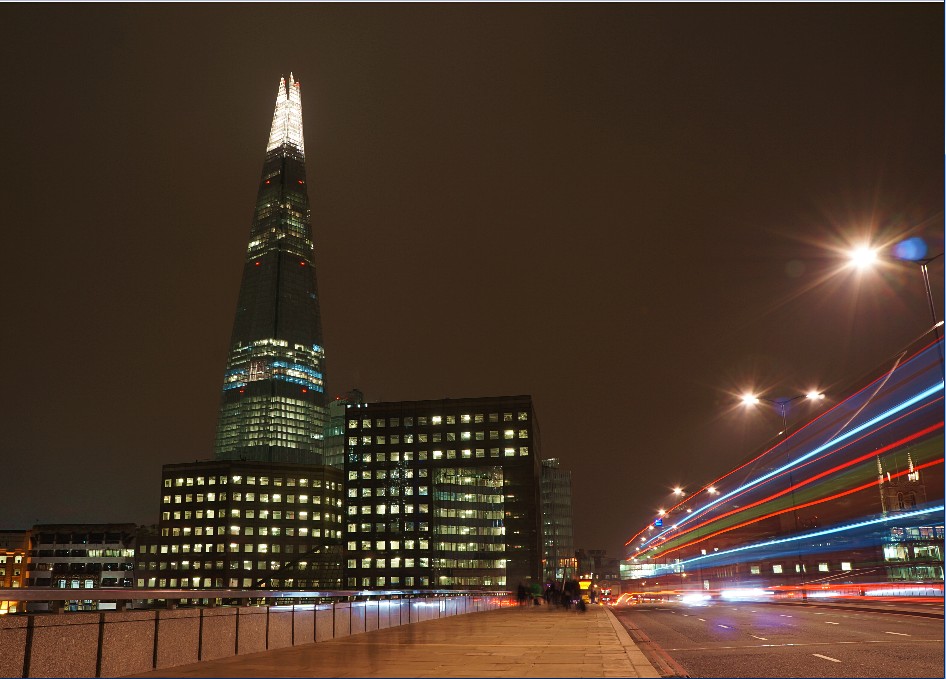 I took this photograph on London Bridge while blocking for the helicopter shot around the Shard for the movie.

Absolutely gutted to get this news today. George was one of the most gifted pop songwriters and producers that ever lived. Like most true geniuses he was very troubled and I had hoped he would pull out of the latest to live for another era. The second British invasion had an enormous impact on my musical life, to the point where it drove me to London.  I met George for the first time at Limelight in 1986. My thoughts go out to Chris Porter, and everyone at SARM from the old days.

George wrote “Careless Whisper” when he was 17.  What more is there to say! 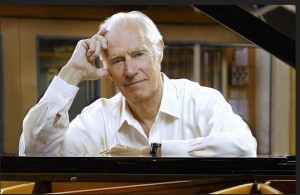 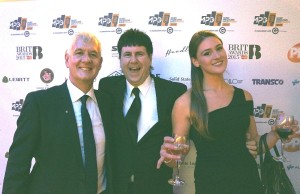 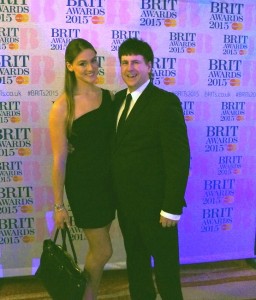 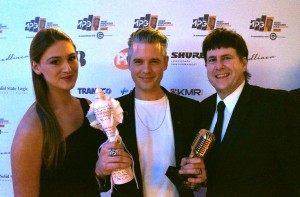 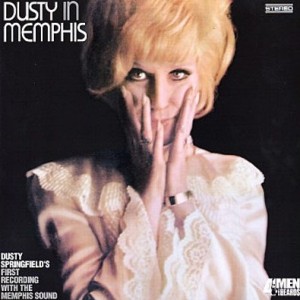 Dusty Springfield is the greatest “White Soul” singer that ever lived.

Adele is the greatest singer/true artist of the last 25 years. Her legacy is still building.

I recently told Jonathan Dickens that Adele was Dusty Springfield 2015.

Very soon, once again, we will all be reminded why! 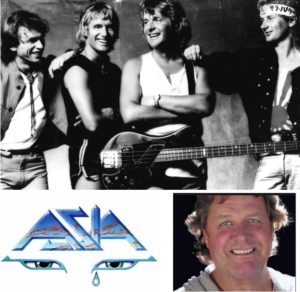 It was with great sadness that I received a phone call from London this morning informing me that John Wetton had passed away after a terrible battle with cancer.

Mike Stone, the producer of Asia, was not only a mentor of mine but the single biggest influence of my music production life. If it wasn’t for Mike and Asia, I simply would not have started making records.  Their direct influence drove me to the Town House (Where Mike recorded Asia’s debut)

John Wetton was a virtuoso musician with a sense and understanding of melody and harmony that can’t be taught anywhere.  He was a wordsmith with few equals. This with Geoff Downes and Mike, created the sound of the biggest selling album in the US for 1982.  An album that changed my life.

John’s legendary baritone was one of the greatest voices in the history of rock music.

It’s been an incredibly bad 12 months from the music Gods.

My thought’s go out to John’s family and particularly to Geoff Downes. 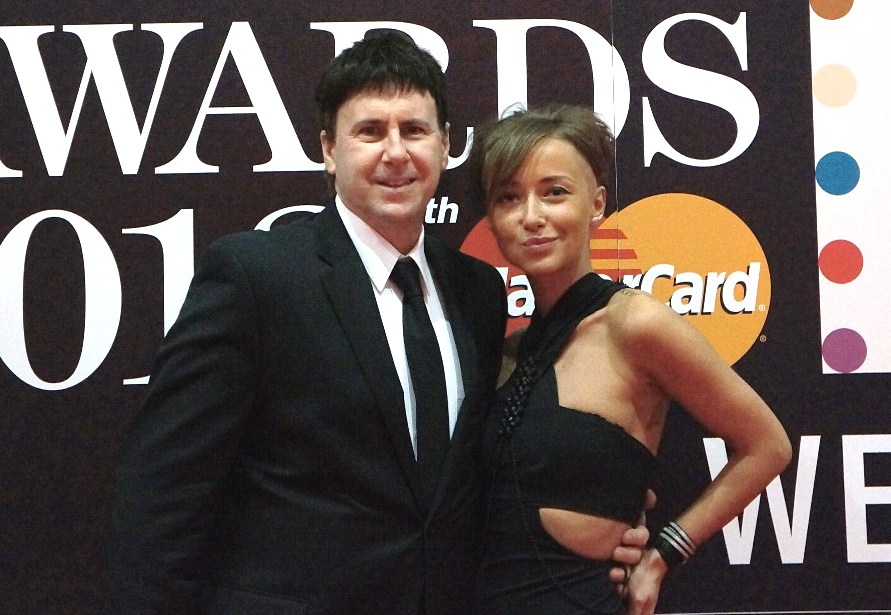 Not one in a million…One of a kind

One of my favorite people of all time.